I have been singing the Rainbow Song to the Butterballs since Sunday!
They totally love it and sing along at the top of their voices,

I think that that's a great start!
The next thing I wanted to show to the Butterballs, was how a rainbow is made.
Yes, they know that God made the rainbow as a sign of his promise to man but they still need to know the science behind it...  or a very simplified version

We started of with a CD. By holding it at different angles, the Butterballs were able to see a rainbow.
WOW!!! What a response!
Why didn't I do this sooner.
They were so amazed! 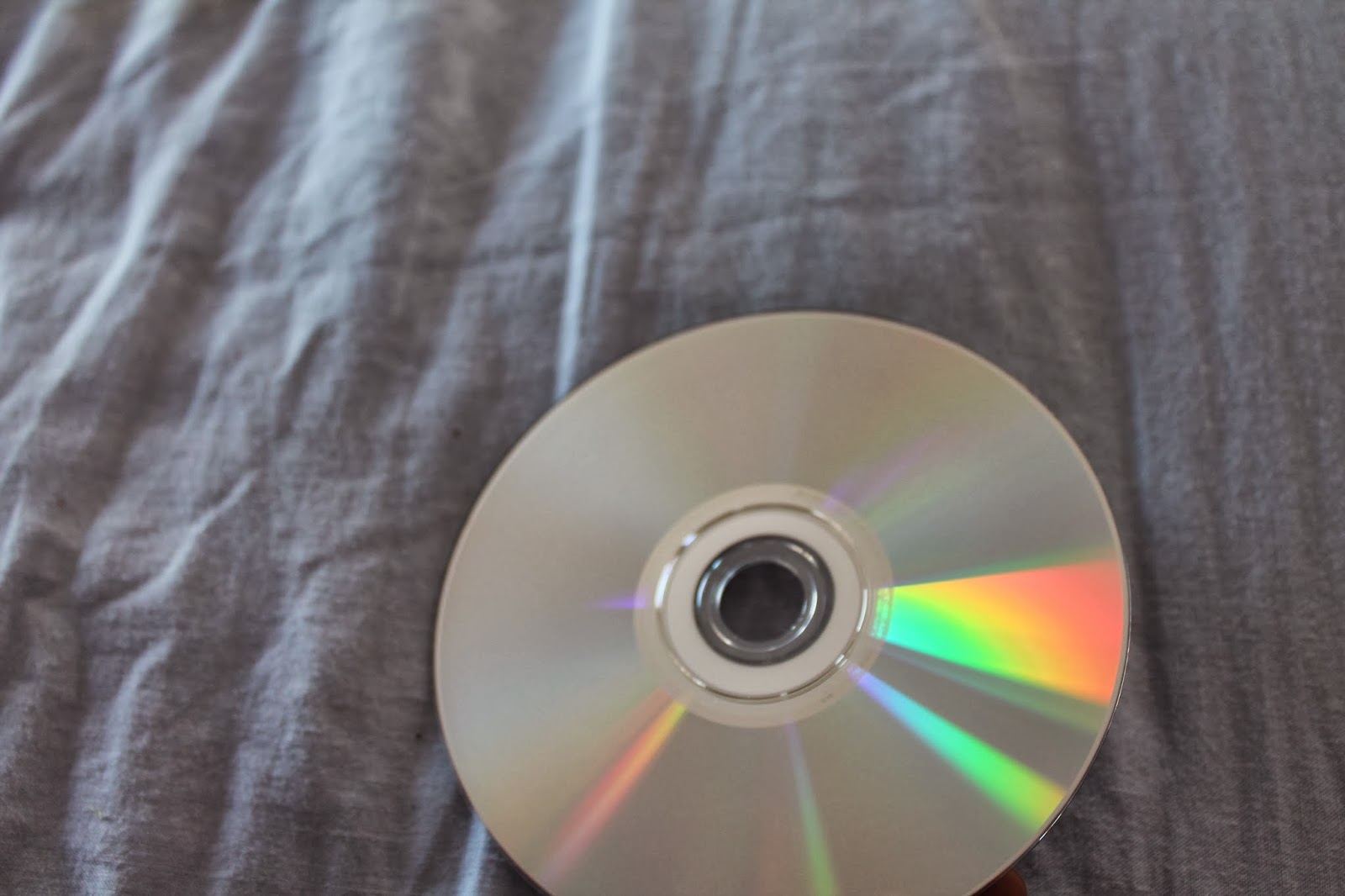 Explaining about about light being made up of different colors, and each color moving on a different wave-length....
well that just went over their heads.
So on to the next activity. 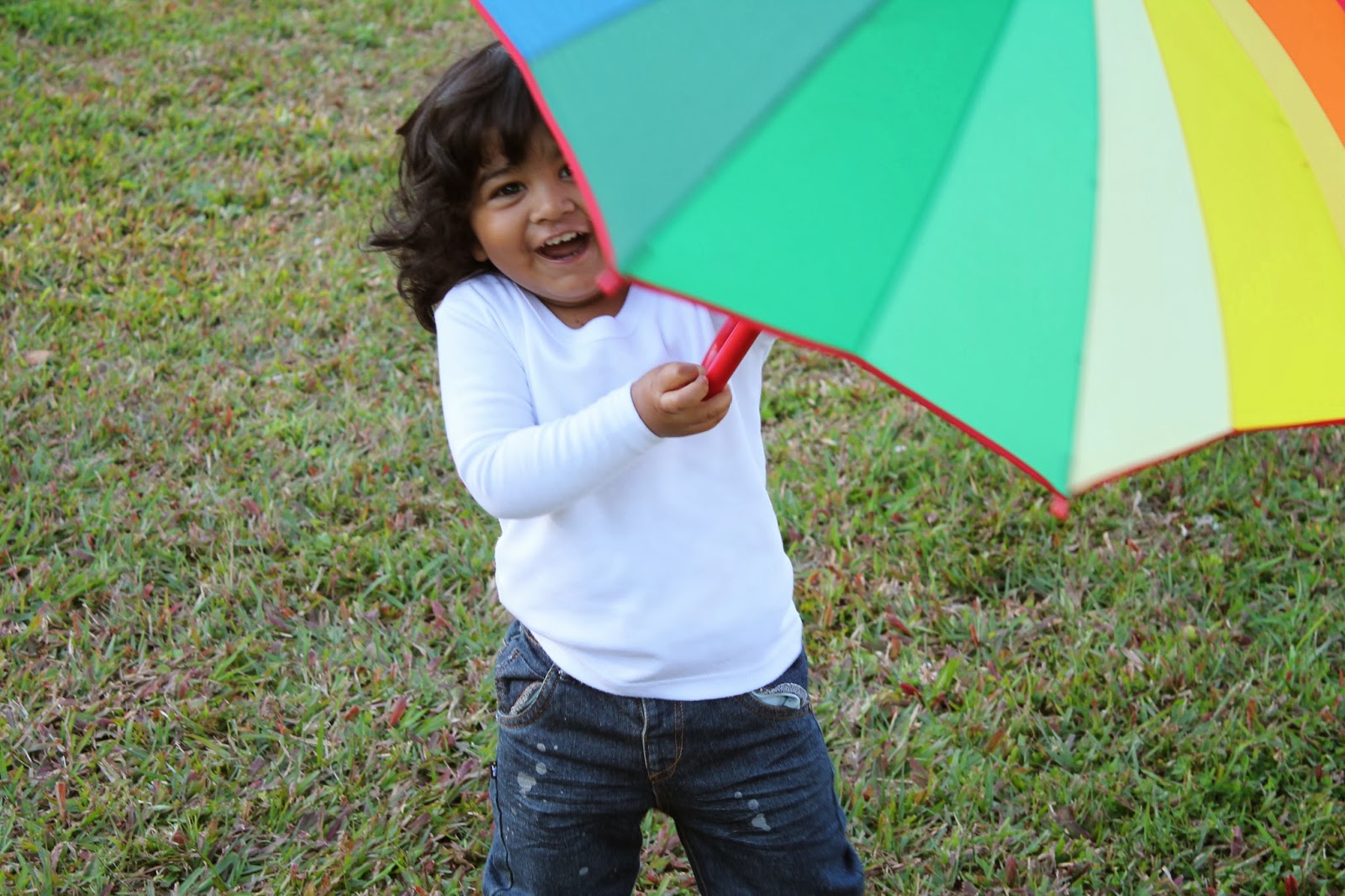 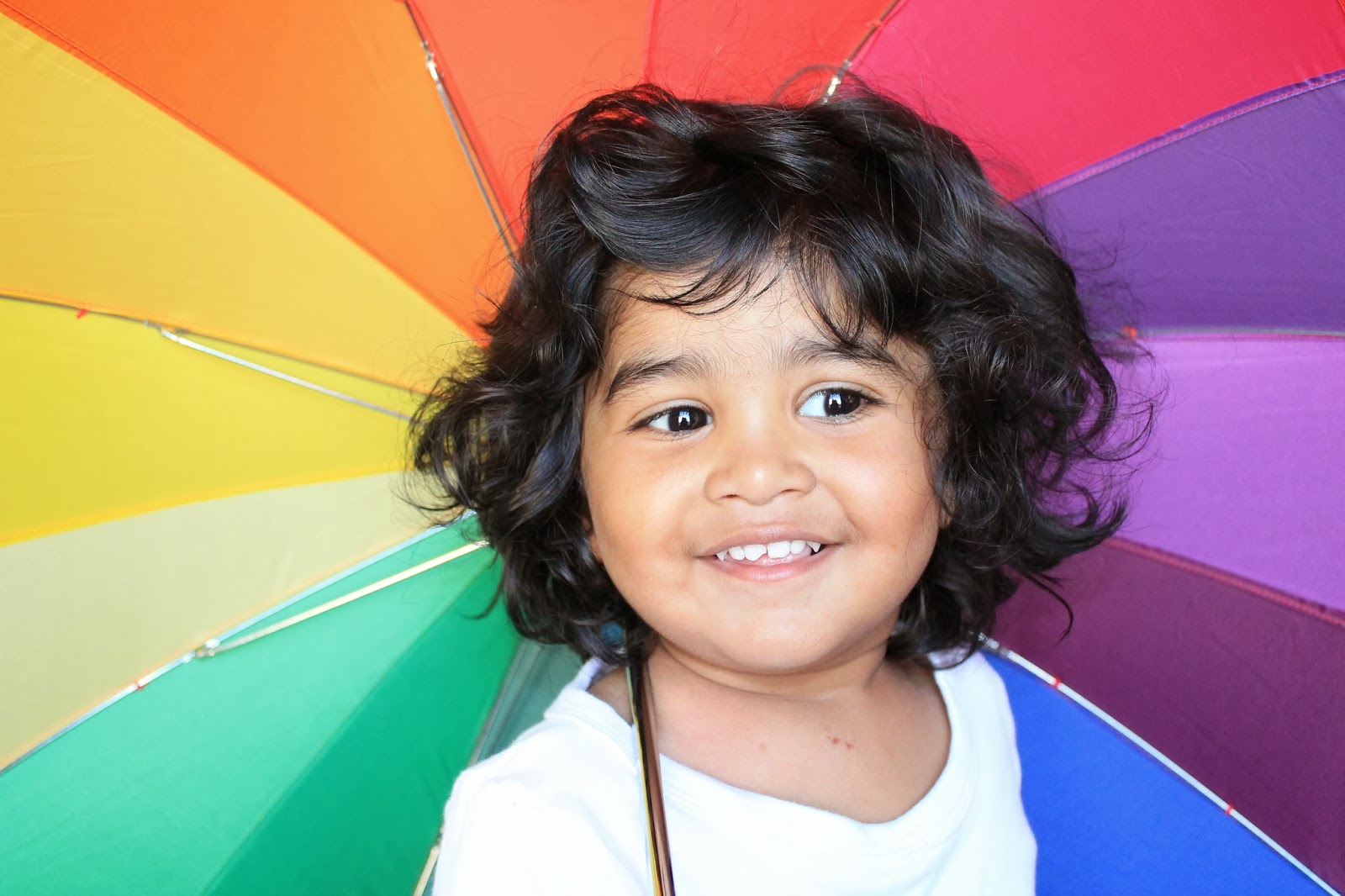 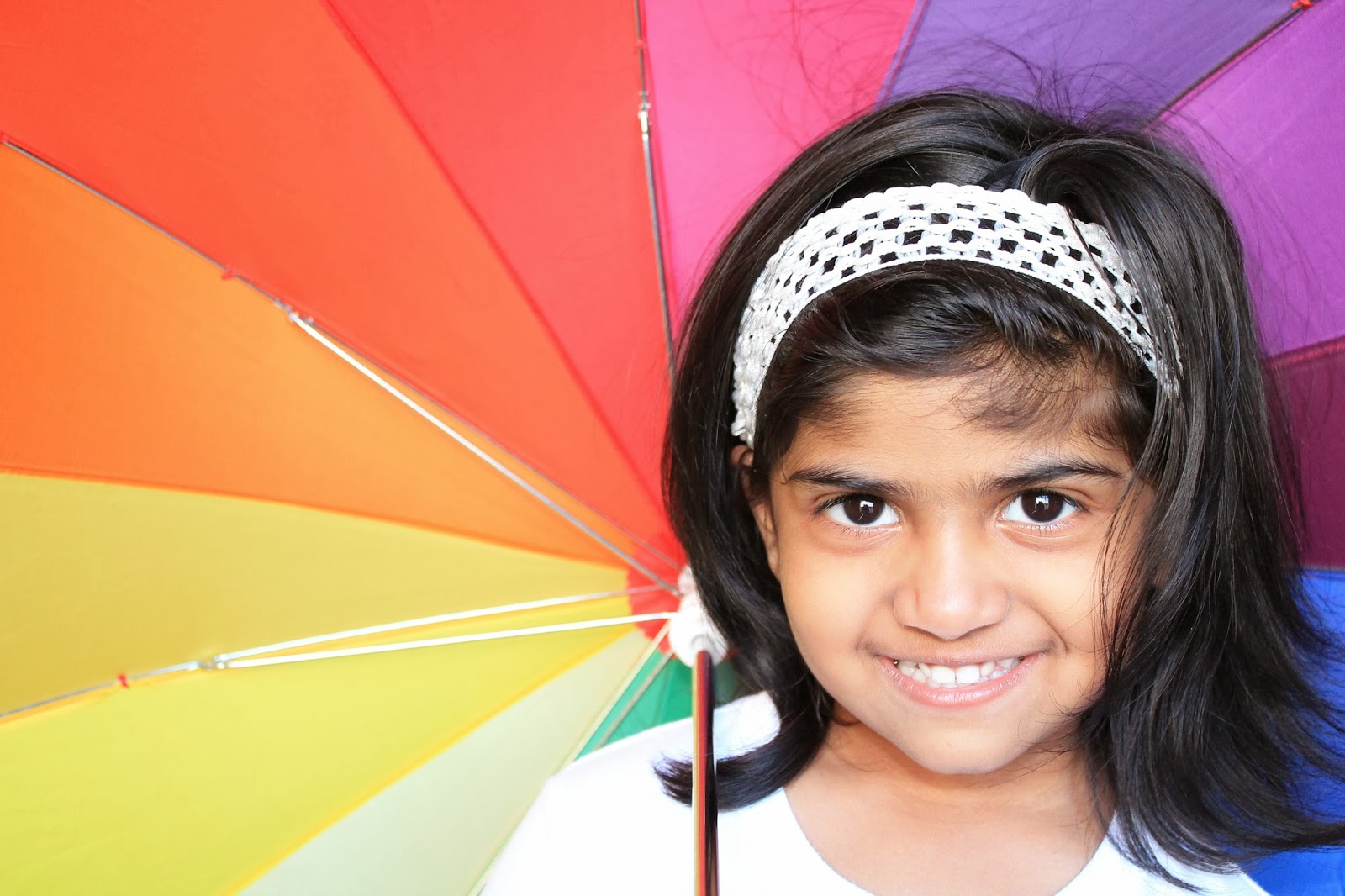 Spinning the umbrella gave me another idea on how to show the Butterballs that white is made up of all the colors of the rainbow,
so we began to spin the umbrella as fast as we could
hoping to see it turn white.
Sadly things didn't go according to plan.
While the Butterballs could see the colors blending together,
they didn't see a white umbrella! 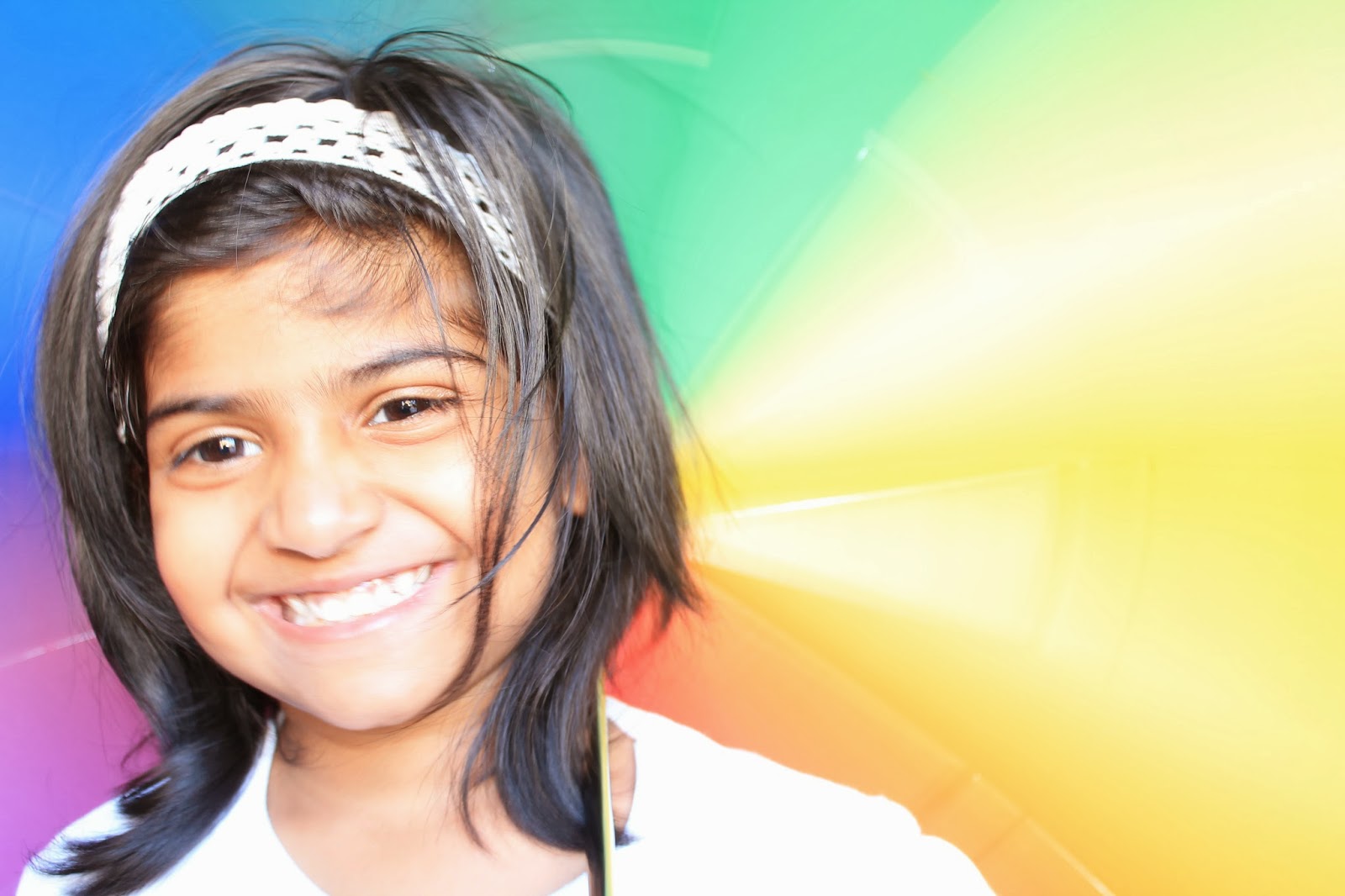 Next we tried rainbow colored pinwheels.
Bring on the Wind Power!
I thought that the wind would surely spin the pinwheels fast enough!! 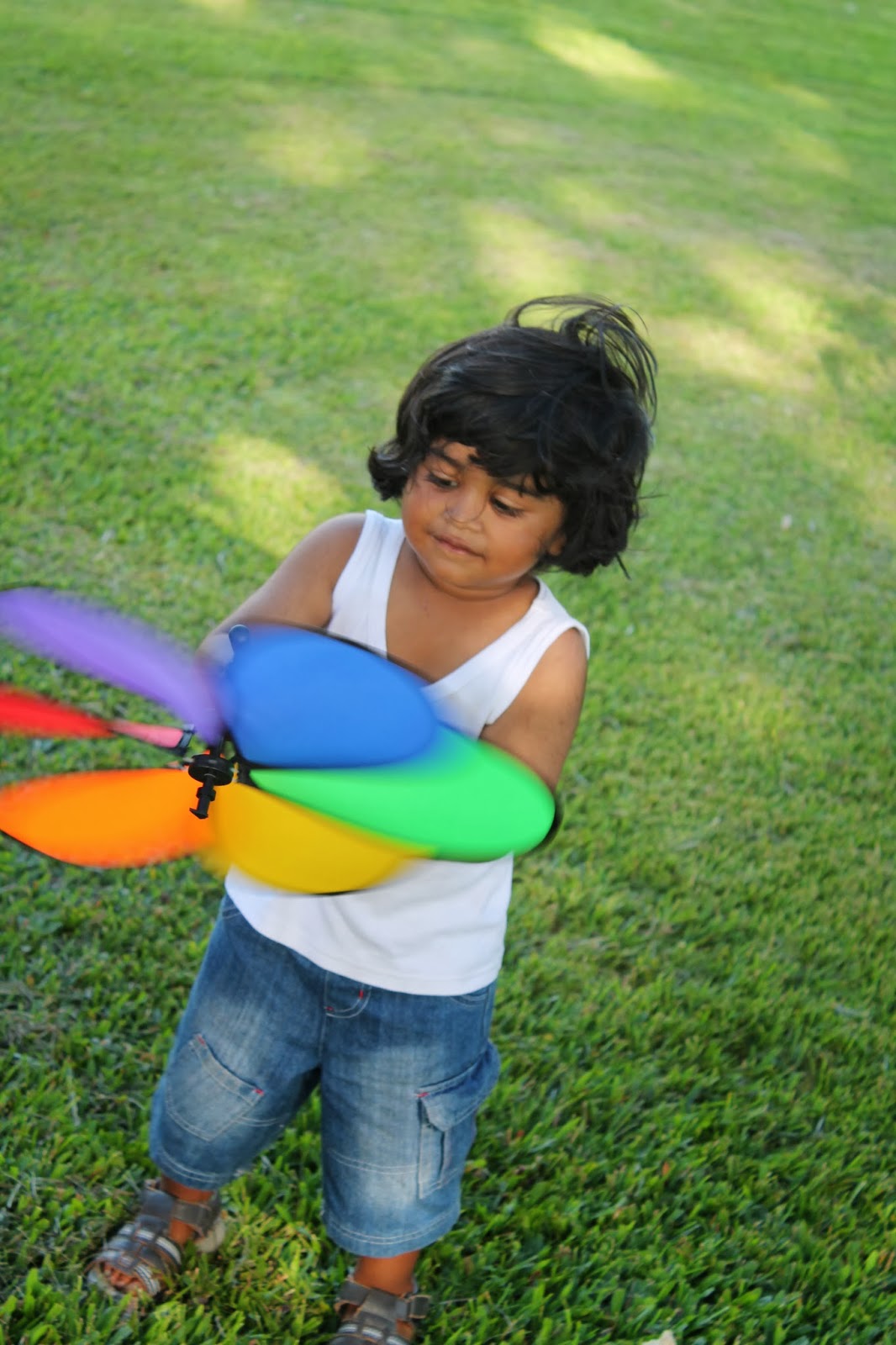 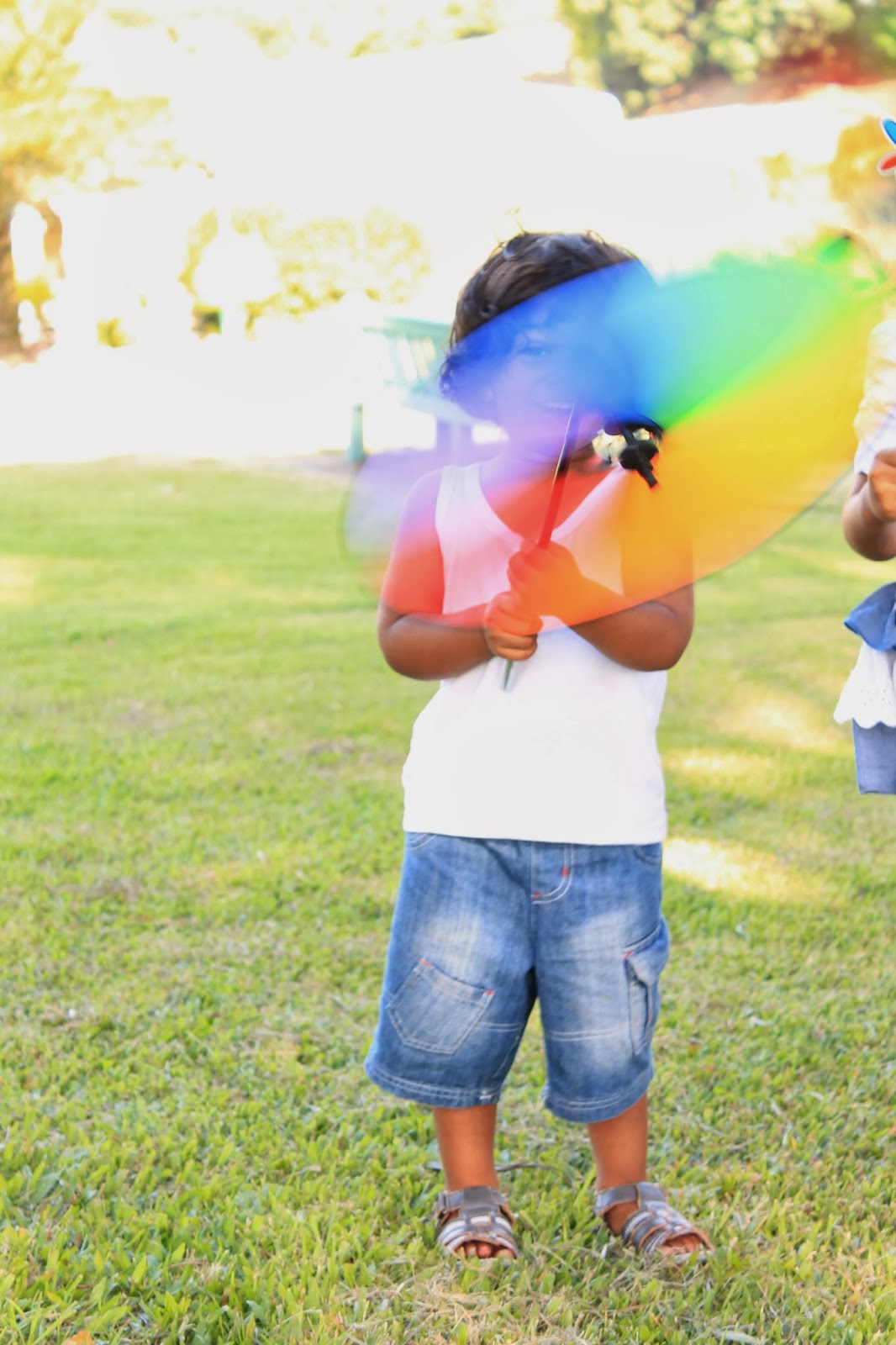 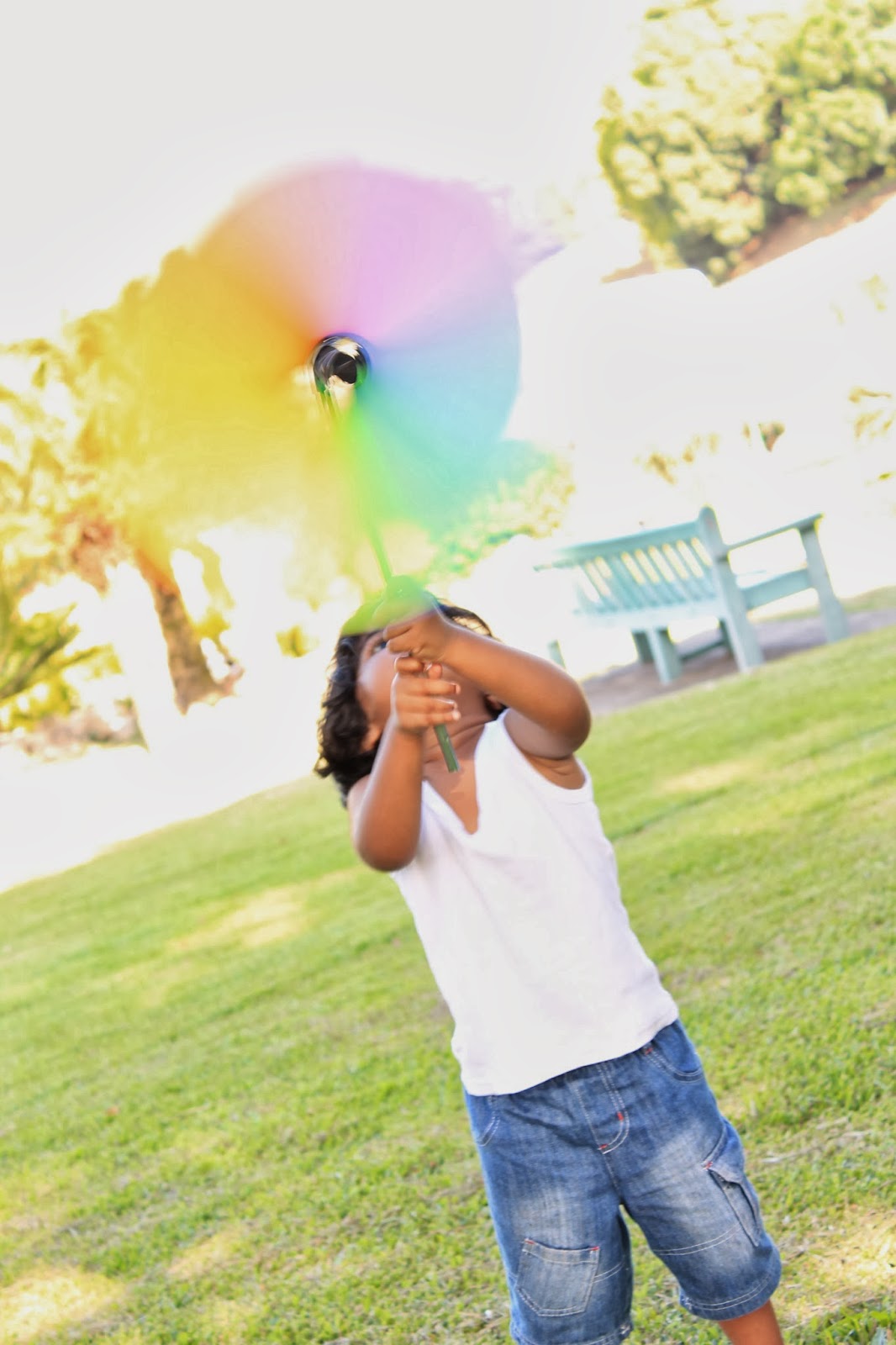 It almost did work...Ah well, they will just have to take my word for it.